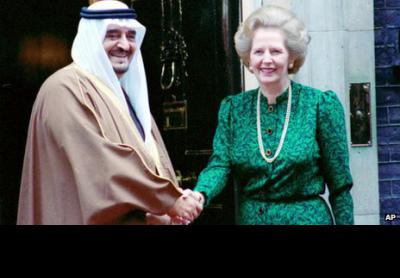 Leigh Day, lawyers for Campaign Against Arms Trade, are exploring legal action over strong evidence of Saudi war crimes being committed in Yemen, while the Government has scrapped its committee on arms export controls. The MoD has made a separate complaint against Leigh Day’s representation of tortured and murdered detainees in Iraq.

Energy Secretary has "no credibility" 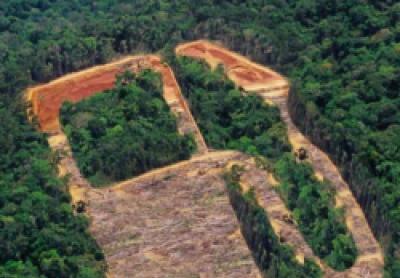 A leaked letter shows Amber Rudd to have misled Parliament by relying on biofuels instead of renewables to meet EU mandatory targets. Forests in Europe are being destroyed for bioenergy fueled by huge subsidies. 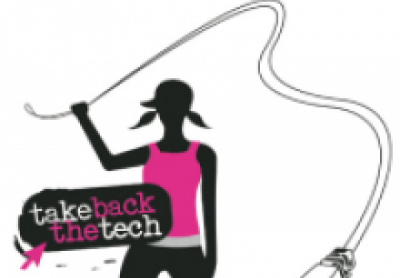 Since 9 October misogynists and trolls using the #Gamergate hashtag have attacked #TakeBackTheTech and #ImagineAFeministInternet with thousands of abusive tweets and memes in a co-ordinated anti-feminist response to a tweet chat organised by the IGF Best Practice Forum on Countering Online Violence and Abuse. The volunteer organising the tweet chat also received an email declaring the purpose of the attack was to “destroy” the campaign. 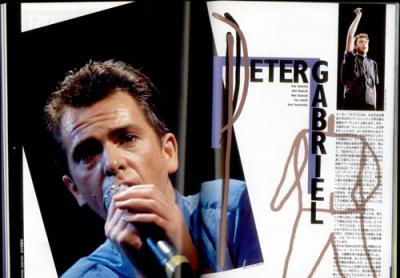 The APC, Caspar Bowden and Kathy Sierra have been awarded this year’s Pioneer Award by the EFF. Read Peter Gabriel’s message of congratulation to Executive Director Anriette Esterhuysen and the APC. 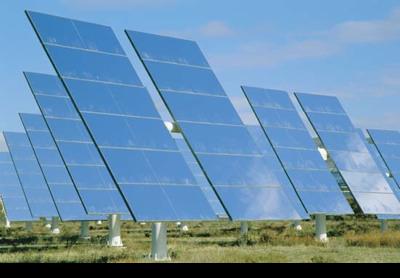 The Government wants to scrap a policy that puts solar panels on the roofs of schools, hospitals and businesses. Email the Government consultation now to stand up for renewable energy. 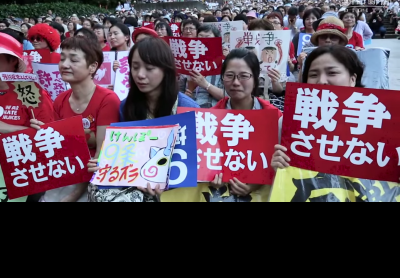 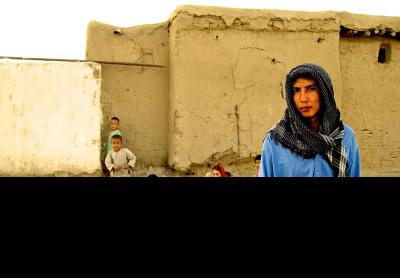 Counterpoints Arts2000 lone children come to the UK from Iraq and Afghanistan every year. Even without documents or evidence they are protected by the Children Act and can settle into British life, do well at school, make friends… But when they reach 18 they are deported back to a war zone. Watch the Refugee Council’s new BBC investigation. 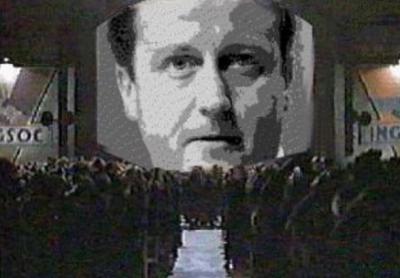 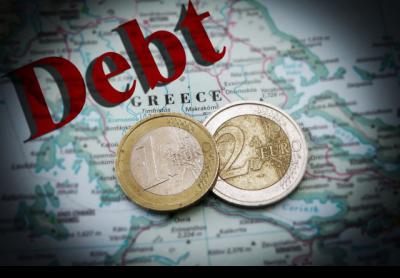 Its people are desperate, its economy crippled, but Greece’s debt crisis has been very profitable not only for the IMF, but also for arms industries in Europe and the USA. At 2.2% of GDP its annual defence budget is double that of most EU states except Britain, and before 2010 was at an eye-watering 7%.
Campaigns & Global Issues 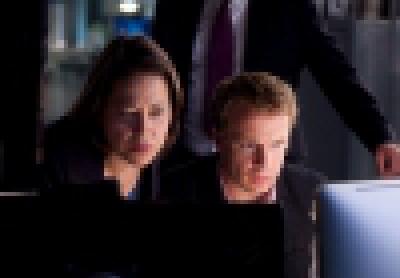