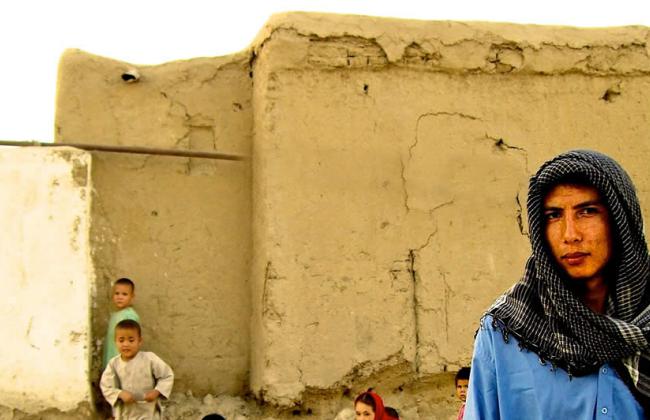 Counterpoints Arts2000 lone children come to the UK from Iraq and Afghanistan every year. Even without documents or evidence they are protected by the Children Act and can settle into British life, do well at school, make friends… But when they reach 18 they are deported back to a war zone. Watch the Refugee Council’s new BBC investigation.

A new BBC half hour film investigates the plight of refugee children being deported back to Afghanistan. As soon as they turn 18 they’re arrested by the Home Office in terrifying and brutal dawn raids, held without further trial, then flown out on secret ‘ghost flights’ to be dumped, penniless and unprepared, back in the war zones they fled as children. In 2011 Sue Clayton's film "Hamedullah: The Road Home" told the story of Hamedullah Hassany, a young teen who fled here from Afghanistan and lived safely and happily in Canterbury (with his friends Zaker, Momin and Nasim). Then police and Border Agency officials broke into the house in the middle of the night, threatened the boys and snatched Hamedullah’s best friend Zaker.

"Zaker was jailed pending deportation. Hamed knew that just going to visit Zaker in Dover jail to say goodbye to him, would probably hasten his own snatch and arrest. Weeks later Hamed’s worst fears were realised. He too was snatched, then moved from one detention centre to another for several months until all those who cared for him lost track. I visited him in detention and began to realise how important it is that kids like Hamedullah don’t just disappear in the night. The Home Office claims all those it forcibly returns to war zones are safe, but it never tracks a single one, or allows others - charities, film makers, journalists – access to data to do so covertly filmed him the day he was led barefoot in rain to a coach, handcuffed to Border Agency Guards. I had given him a tiny video camera so that I might find out the end of his story. Would he be brave enough to use it? Would he trust me enough to tell me the rest of his story- and in a country with little internet and poor communications, where even UN staff were murdered and travel dangerous, would he find a way to get me the images?"

Hamedullah- The Road Home is the story of what happened next. It should be compulsory viewing for all those concerned about young people, about human rights and about the attitude of our elected government to the welfare of those who are still effectively children, whose case was never adequately heard in court, and whose humiliating and desperate exit- from a cargo terminal, in the middle of the night must be challenged, and the true story of their return told.