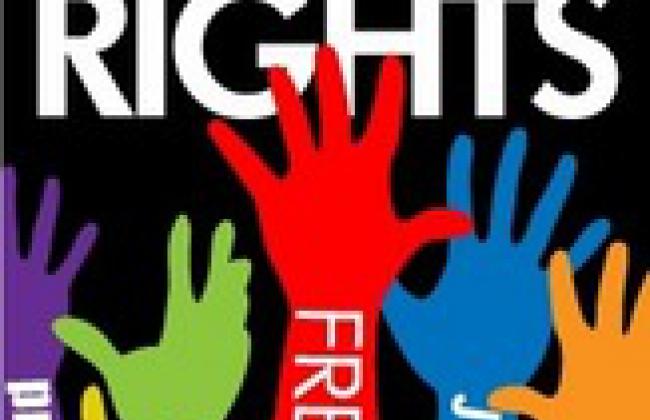 The UK is letting corporate human rights abusers off the hook, a new Amnesty report claims. The UK National Contact Point for OECD Guidelines is biased and unreliable. Its failure to investigate properly allows UK companies to avoid accountability, even in cases where serious abuses are alleged.

British banks funding the building of gas and oil plants destroying the livelihoods of communities in Russia.  British communications company allowing its infrastructure to be used  for drone strikes in Yemen – in a conflict where civilian casualties continue to mount.

The allegations above are, if true, undoubtedly amount to human rights abuses.

But when the UK government was asked to investigate both of these cases, it dismissed them for spurious reasons. As a result, real and potential abuses by UK companies are ignored – while the victims of abuses are denied justice.

The UK government’s handling of complaints against companies for human rights abuses is shoddy. The government is allowing UK companies off the hook when they should be held properly accountable.

A system failing us all

The UK has been championing its system of handling complaints for breaches of the OECD Guidelines – the National Contact Point  (NCP). The UK government has proudly held this system up as a success. But Amnesty's investigations show that the system is failing – it’s letting businesses get away with apparent abuses. And it needs a complete overhaul. In the last five years, 60% of complaints put before the NCP of a human rights nature were rejected outright, without examination.

Right now, the NCP is

Complaints are being considered by civil servants unqualified to make complex human rights judgements and under-resourced to fully examine the claims put to them. The current inadequate process for handling complaints sends the message to businesses that they needn’t worry about complaints against them, even if these are justified. This has to stop.