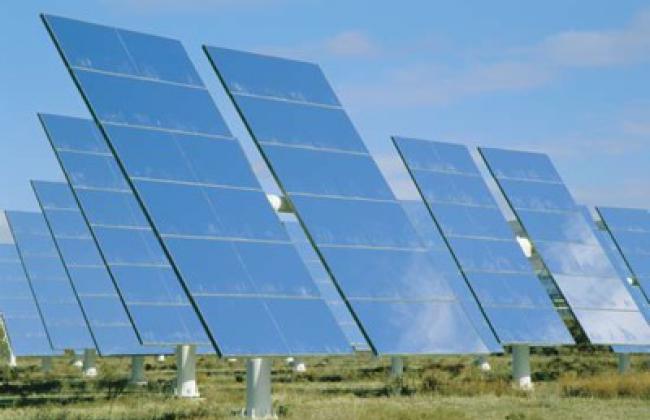 The Government wants to scrap a policy that puts solar panels on the roofs of schools, hospitals and businesses. Email the Government consultation now to stand up for renewable energy.

The Government recently announced a consultation to remove 'pre accreditation' for projects over 50kW under the feed-in tariff. This is the scheme that allows people building larger renewables projects to pre-register them to receive the Feed-in Tariff at a fixed price, and then have six months to a year to finish them.

Now, under cover of the holidays and the silly season, the Government has released a second consultation on closing the remaining Renewable Obligations (RO) for medium sized solar farms. Combined with the fact that the RO for large solar farms is already closed, the attack on onshore wind, and the emerging likelihood that there will be no more Contract for Difference rounds for these technologies this year (this is the scheme which was supposed to replace the RO, but which is struggling), the Government seem to be blocking the two cheapest forms of renewable electricity available.

The last few weeks have seen them announce an effective ban on onshore wind, privatise the Green Bank, scrap the Zero Carbon Homes plan, increase taxes for green cars and put a ludicrous carbon tax on renewable energy. Now the feed-in tariff is under threat. This is the scheme that allows individuals like you and me, as well as thousands of schools, hospitals, libraries and small businesses to install solar panels or small wind turbines.

This new proposal has been released in the hope that no one will notice, on the day after Parliament went on recess and a day after the Secretary of State appeared in front of the Energy and Climate Change Committee. No doubt this helped her avoid some difficult questions from MPs, but it doesn't exactly build public confidence. Nor for that matter, does it build confidence in the renewable energy industry, and the investors that have stepped forward to finance its growth.

Released too as many of the schools, public sector bodies and small businesses are heading off on holiday, and unable to respond. The timeframe is short as well. Four weeks for the pre-accreditation consultation. Just half the time given for similar changes in the past. Not only is this undemocratic and underhand, it shows a general disregard for the renewables industry and it violates the Government's own guidelines.

Email the Government consultation now to stand up for renewable energy.