Energy Secretary has "no credibility" 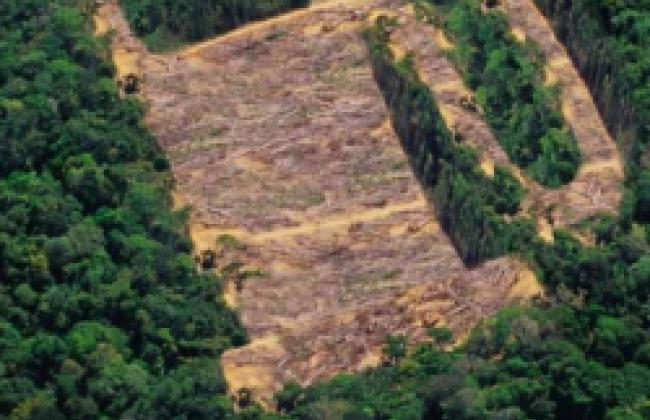 A leaked letter shows Amber Rudd to have misled Parliament by relying on biofuels instead of renewables to meet EU mandatory targets. Forests in Europe are being destroyed for bioenergy fueled by huge subsidies.

Europe’s forests are being invaded in the name of green energy.  Up in Flames - How biomass burning wrecks Europe’s forests, reveals how forests across Europe are being pillaged and their wood used for energy because of EU policies for promoting renewable electricity and heating with the aim to reduce greenhouse-gas emissions.

A leaked letter from Ms Rudd to cabinet colleagues in October warned of a shortfall in renewable energy for 2020 approaching 25%. This was not public knowledge, she said. But on 17th September she told the House of Commons: "When it became apparent that we were way in excess of [spending limits on renewables], but were still meeting our renewables targets, it was right to limit the amount of money we were spending."

The letter has been to leaked the The Ecologist who accuse the minister of "A consistent pattern of concealing the truth". Opposition MPs say they have been deliberately misled - and accuse the government of a doctrinaire aversion to wind and solar power. If the gap is not plugged, it will potentially trigger huge fines from the EU and legal action in the UK itself.

A new report from Fern reveals that almost half of wood harvested in the EU is now used for energy, while 60 per cent of the renewable energy is generated by biomass burning for electricity and heating. It supplies about five per cent of EU energy needs. Industry investors say that if the EU’s 2020 renewable energy targets are to be met, Europe will need between seven and 16 million hectares of energy crops.