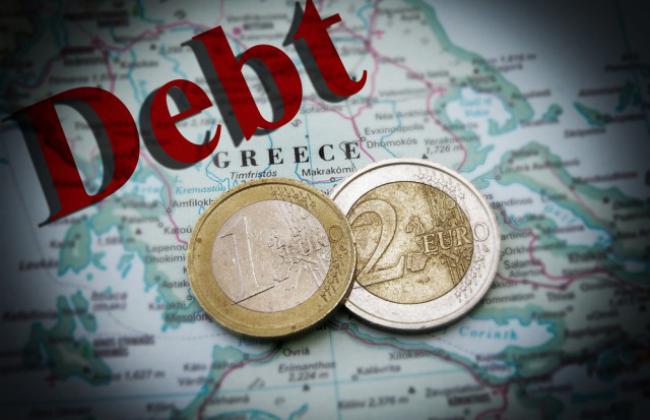 Its people are desperate, its economy crippled, but Greece’s debt crisis has been very profitable not only for the IMF, but also for arms industries in Europe and the USA. At 2.2% of GDP its annual defence budget is double that of most EU states except Britain, and before 2010 was at an eye-watering 7%.

The Stockholm International Peace Research Institute puts Greece's annual military budget at $4bn. However past decades of much greater spending by corrupt administrations is the legacy of the CIA supported military junta of the 1960s and 70s, followed by readmission into NATO and then EC membership in 1981.

Greece’s debt stands at around $320 billion, 175% of GDP. The so-called Troika of the EU, the European Central Bank (ECB) and the IMF are insisting that the Athens government must impose yet more cuts in public spending. But instead of further austerity for workers and pensioners, the solution is for Greece to embark on a massive disarmament programme.

Greece is the largest importer of conventional weapons in Europe and its military spending is the highest in the European Union relative to GDP. The Hellenic Armed Forces have a sunbstantial navy and a modern airforce of over 200 fighters, including US F16s and French Mirages. Greece has compulsory military service for men over 18.