Citizenship for sale - if you can afford it 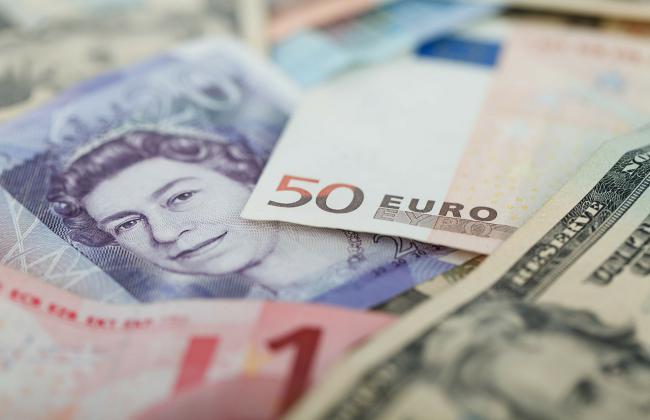 This month, which marks the eighth anniversary of the death of Jimmy Mubenga, the Stansted 15 face trial for taking a stand against brutal treatment on deportation flights. Meanwhile, Transparency International and Global Witness have published a report which highlights the sale of 'golden visas' to foreign plutocrats without adequate background checks.

In October 2010, father-of-five Jimmy Mubenga was killed under restraint on a BA flight by G4S guards while being forcibly deported.  Passengers heard him crying out that he couldn’t breathe, but the guards involved were later acquitted.

This month, the Stansted 15, whose non-violent protest prevented a charter deportation flight from taking off, are facing trial for their actions. ‘Since Jimmy Mubenga’s death, much of the deportation “business” has moved to chartered airlines’, the journalist Clare Sambrook tweeted on Oct 13th. ‘People are still restrained, subject to racist abuse, damaged, but on secret flights with, rarely, any independent witnesses aboard’.

A new report published by Transparency International and Global Witness investigates the ‘golden visa’ programmes designed to attract wealthy investors to European countries including the UK. For a minimum investment of £2 million, applicants can obtain a ‘Tier 1 (Investor)’ visa, which confers the right to stay in the UK for 3 years and 4 months, a period which can be extended (for a fee). After five years, indefinite leave to remain can be applied for. Simply investing more money reduces the qualifying period: with £5 million, you can apply after three years, and with £10 million after two.

The report reveals that between 2008 and 2015, over 3,000 wealthy investors entered the UK under the scheme, including 706 from Russia and 1,126 from China. During this period, necessary background checks were not undertaken, due to the fact that the visas were granted before the applicants opened UK bank accounts. Banks assumed that a successful visa application meant that the Home Office had verified that the source of the money was legitimate, while the Home Office assumed that the banks would carry out these checks.

Last year, a fraud case involving a Kazakh billionaire who bought British residency for his son highlighted the issues with the scheme. Since 2015, some reforms have been introduced, and the novichok attack in Salisbury has recently prompted the Home Office to review the visas granted during the ‘blind faith’ period of 2008-2015. The £3.5 billion which came into the country during this time is high-risk for corruption. Naomi Hirst from Global Witness, quoted in The Guardian, points out that any ‘dirty money’ that came into the UK through the scheme would mean that ‘the UK government was potentially laundering money for these people unwittingly’.

With enough money, the route to UK citizenship is smooth. Government guidance assures potential applicants that ‘[u]nder this route you will not need to show that you have any English language ability because, while you are allowed to work in the UK if you wish to, you should not need to work’, and advises that time spent in the tax havens of Jersey, Guernsey, or the Isle of Man counts towards the period of continuous residence.

Meanwhile, the Stansted 15 are facing trial for taking a stand against the brutal treatment of people on deportation flights. Amnesty International considers them to be human rights defenders, and is monitoring the trial amid concerns that their case is being used ‘to discourage other activists from taking non-violent direct action in defence of human rights’. You can read about the case as it happens here, and show support to the Stansted 15 here.

Open Democracy: What the Mubenga trial jury was not told
The Guardian: Activists accused of blocking Stansted flight go on trial over terror charge
Transparency International: EU member states in race to the bottom to sell golden visas to the super-rich