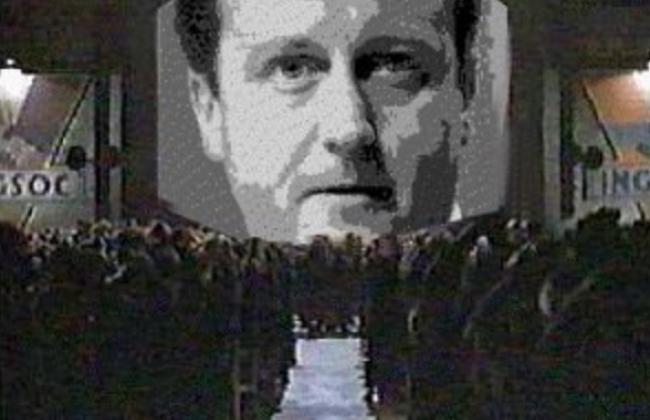 In its ruling in June the Investigatory Powers Tribunal had said that communications by the Egyptian Initiative for Personal Rights and the South African non-profit Legal Resources Centre had been illegally retained and examined by GCHQ. However in a correction revealed this week the IPT has now confirmed that Amnesty International was a target for government spying, prompting outrage and a call for an enquiry in a letter to the Guardian, also signed by Privacy International's Gus Hosein and Liberty's Shami Chakrabarti.

“How can we be expected to carry out our crucial work around the world if human rights defenders and victims of abuse can now credibly believe their confidential correspondence with us is likely to end up in the hands of governments?

“After 18 months of litigation and all the denials and subterfuge that entailed, we now have confirmation that we were in fact subjected to UK government mass surveillance. The revelation that the UK government has been spying on Amnesty International highlights the gross inadequacies in the UK’s surveillance legislation.

“If they hadn’t stored our communications for longer than they were allowed to, we would never even have known. What’s worse, this would have been considered perfectly lawful.”

David Cameron is yet to respond, but his recent pronouncement that "for too long we have been a passively tolerant society" was described by the Independent as "the creepiest thing David Cameron has ever said". The government is pursuing a determined attack on human rights not only in its mass surveillance programme but also by its opposition to the Human Rights Act.

GreenNet is claiming unlawful surveillance by GCHQ in the IPT with the Chaos Computer Club in Germany; Greenhost in the Netherlands; Jinbonet in South Korea; Riseup Networks and May First/People Link in the US; and Mango Email Service in Zimbabwe.