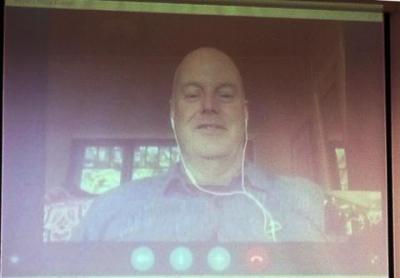 The GreenNet collective celebrated our 30th Anniversary on 4th November 2016 with a jolly get-together that gathered the entire collective from around Europe along with former members, friends and family. GN staples were on hand: cake, various cheeses, hummus  and Alpha Blondy. It turned out that it was 30 years to the day since GreenNet's registration at Companies House in 1986.
GreenNet, PI et al take GCHQ to ECHR
6 August, 2016 - 01:00 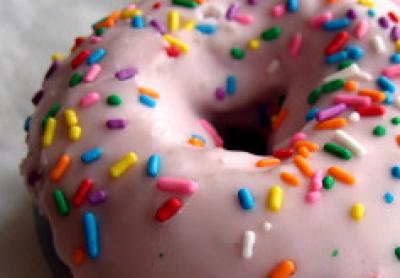 "Privacy International, together with five internet and communications providers from around the world, have lodged an application before the European Court of Human Rights to challenge the British Government's use of bulk hacking abroad. Until we brought our original case at the Investigatory Powers Tribunal (IPT) in 2014, the Government had never admitted that it engaged in hacking. Now we are learning for the first time how far-reaching the Government's global hacking capabilities are."
CONSERVATION CONVERSATION
24 May, 2016 - 14:49 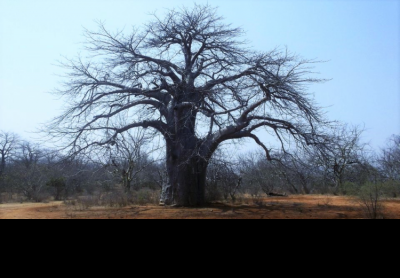 The recent Goldman prize win for Edward Loure and our partner UCRT in Tanzania has had us thinking about land and its use, access (or lack thereof) and ownership, says Ellie Richold of Africian Initiatives.
How big is the average Briton’s carbon footprint, really?
19 May, 2016 - 17:11
After a year in which climate policy has gone backwards in the UK, Dr Stuart Parkinson, SGR, analyses the latest data on our contribution to climate change, and finds some disturbing results.ResponsibleSci blog, 10 May 2016
GreenNet opposes plans to legalise mass surveillance and malware
17 December, 2015 - 12:27
It's been a while since GreenNet last updated our members on our legal case against the British Government and UK Government Communications Headquarters (GCHQ) in the Investigatory Powers Tribunal (IPT), but things have been proceeding at a typical speed for such detailed legal judgements.  Meanwhile, there have been three official reports into surveillance and interception by the secret services and police, several
Interception and Surveillance
Offline: Alaa Abd El Fattah 503 days in prison
27 October, 2015 - 09:36
Alaa Abd El Fattah is a prominent Egyptian coder, blogger and activist who has been detained under every Egyptian head of state in his lifetime. In reporting on his case, Reuters called Alaa an “anti-Mubarak activist,” but his activism spans many issues—and governments. He protested the rule of Mubarak, but has also stood against military rule and the crackdowns initiated by former president Mohammed Morsi and current president Abdel Fattah el-Sisi.
Freedom of expression, human rights
Energy round-up: carbon markets have failed - by : Stephen Devlin
9 September, 2015 - 08:12 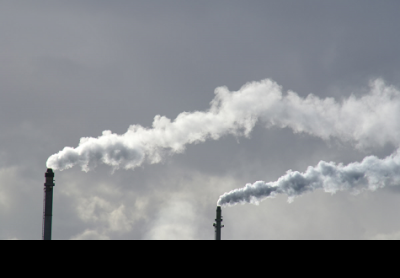 In theory, the world has the solution to soaring emissions – it’s called carbon pricing. Carbon pricing is an attempt to reduce carbon dioxide emissions by charging polluters to cover their external costs. Most economists and policy-makers argue the only efficient way to do this is through establishing a market for carbon. This is done through an emissions trading scheme (ETS): a fixed number of emissions permits are issued and a cap is set on the total emissions allowed.
Climate Justice
Economist and analyst John Aziz's latest blog "On the Dehumanization of Immigrants"
31 July, 2015 - 12:43
Britain is in the grip of a worrying trend. Our own Prime Minister compared migrants in Calais to insects when he called them a “swarm”. Meanwhile, internet comment sections relating to the refugees are filled with hatred and venom.
human rights, migration
Interview with UN Special Rapporteur David Kaye on expression, opinion and religious freedom
3 June, 2015 - 18:34 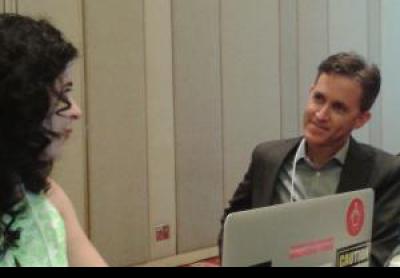 By Leila Nachawati Rego for APCNewsJAKARTA, Indonesia, 03 June 2015
media freedom, human rights
Judith Vidal-Hall: Taking on the giant
29 April, 2015 - 17:55
When a group of claimants in the UK took on Google for invasion of privacy, they had little idea that the case would become a landmark in the fight to tame the internet giant's intrusion into our lives on the web.On 27 March 2015, a group of claimants in the United Kingdom, including myself, won what is being called a “landmark victory” against Google Inc. It handles three billion searches a day globally, exercises a virtual monopoly and is valued at around £250 billion. It is also among the world’s biggest advertising agencies with revenue in 2013 of some £49 billion.
Privacy