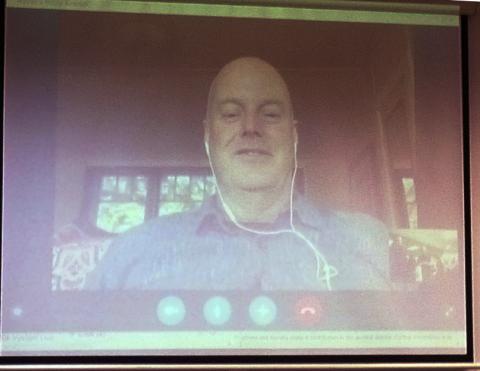 The GreenNet collective celebrated our 30th Anniversary on 4th November 2016 with a jolly get-together that gathered the entire collective from around Europe along with former members, friends and family. GN staples were on hand: cake, various cheeses, hummus  and Alpha Blondy. It turned out that it was 30 years to the day since GreenNet's registration at Companies House in 1986.

We were joined by the apparition of Mitra, GreenNet's founder, who popped in from San Francisco for a virtual libation. 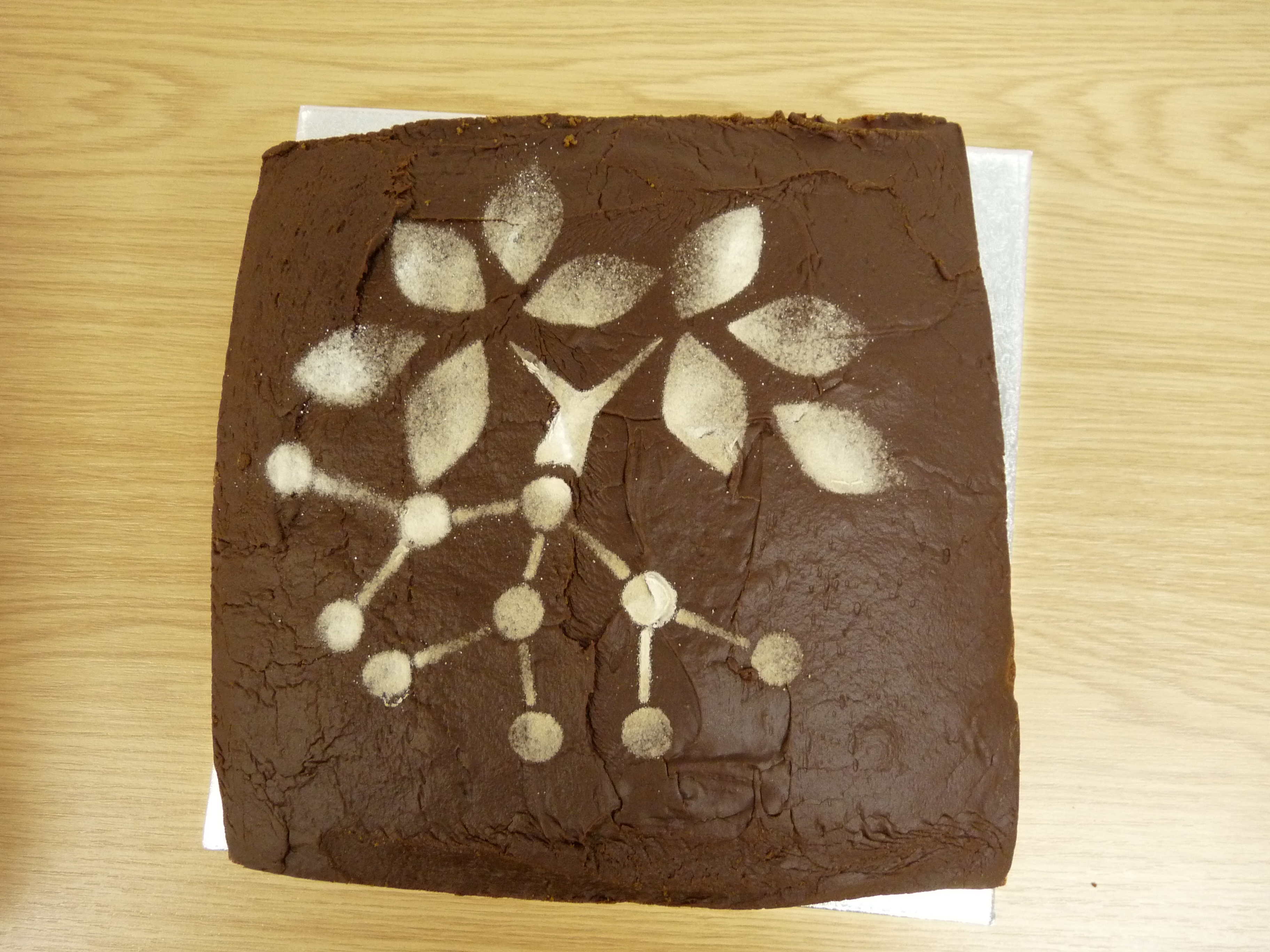 Mitra commented on how it's amazing that GreenNet has kept on going through the years and how much has been achieved. Sarah Macbeth won the prize for most technologically interesting RSVP. Greetings (and compliments about our shiny new website) were received from far and wide - friends and customers, APC colleagues and members of GreenNet's unique & long-standing network.

GreenNet has been around since the earliest days of the internet, and continues to play a part through our work with APC and our contributions at spaces such as IGF, ISPAUK, ...

For a more detailed account, check out our timeline

In recent years we've been focussing our work on supporting activists and campaigners with creative and ingenious pottering, tinkering and "hacking" of onlne data, security and connectivity, while partnering with the likes of PI to campaign for internet rights. Our recent strategic litigation achieved a loss on paper :) but a involved public exposure of some of GCHQ's rather iffy behaviour,  the case continues...

What might the future hold in store? We'll keep on focussing on supporting groups and networks, we've been exploring some new consensus based structures which we're considering adopting in 2017, and we're due to move our office and possibly become even more virtual. Not to mention GreenNet the movie - episode II, and getting our pws back from GCHQ (joke) ... who knows what else!

By the way, if anyone would be so kind as to update our wikipedia entry? especially if you have a citable source for GreenNet Educational Trust's notable tangles with the BNP & the Charity Commission some years back, we'd be much obliged!